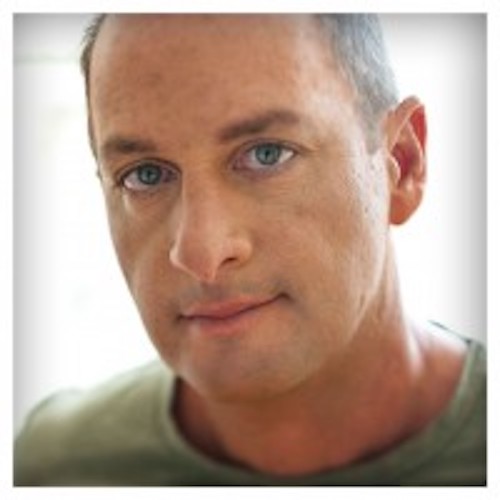 Gary Chapman has long been one of the most respected singer-songwriters in Nashville. For nearly four decades, Chapman has seamlessly blurred the musical lines of contemporary Christian, pop, country and southern gospel, racking up an impressive list of awards including seven Dove Awards, five GRAMMY nominations and writing credits for legendary artists such as Kenny Rogers, Alabama and Wynonna. Chapman is also widely remembered as the host of TNN’s popular “Prime Time Country” television series and the “Sam’s Place” concert series and radio show at the Ryman Auditorium.

Gary and wife Cassie adopted a baby daughter, Eva Rose in 2013 and remain very close to his son Matt and daughters Sarah and Millie, who’ve since spread their wings for school and successful careers respectively. “Family is everything to us”.

Once a week, Chapman sings live from his living room and tells the stories behind a different classic hymn. “These timeless songs were the only thing that gave my father peace in his final days. When he was struggling, I would just take out my guitar and play the songs that I had learned as a child for him at his bedside. Singing those hymns I grew up with helped me remember what music is really for.” After a long struggle with Parkinson’s and Cancer, Gary’s father went to be with the Lord in peace like a preacher should, Easter morning at sunrise. “A Hymn a Week” has grown into a global, loving community. https://www.facebook.com/ahymnaweek/

Gary’s broad experience in music and television keeps him in demand and qualified for just about every facet of the creative process. He claims he has “taken recreation to an artform” and enjoys hiking, fishing, boating, scuba diving, skiing and pretty much anything you can have fun doing outside. He soloed an airplane when he was 12 years old and has been a licensed pilot of fixed wing and rotorcraft his entire life. He and Cassie love to travel and are always ready to see what’s around the next bend in the road.