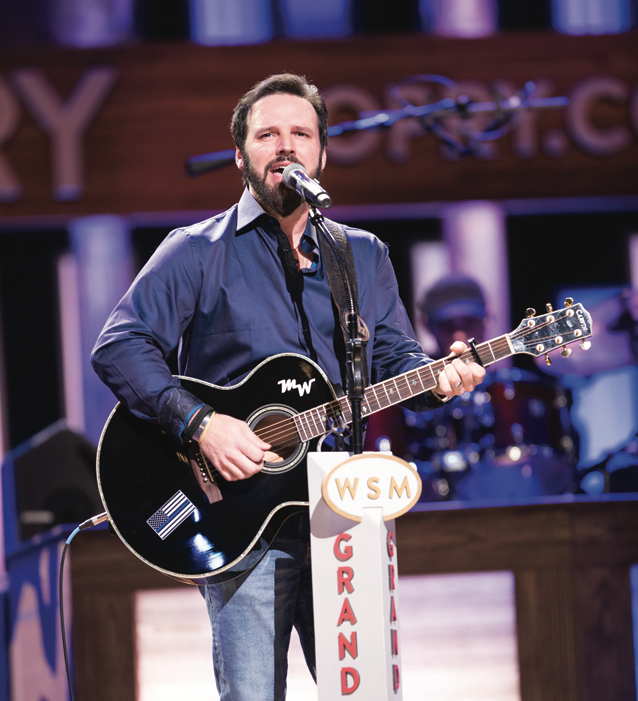 Mark Wills is a multi-platinum selling singer with multiple top 40 country hits including “19 Something,” “Wish You Were Here” and “Don’t Laugh At Me;” all of which received nominations for Single, Song and Video of the Year by the Country Music Association. Additionally, Mark won the Academy of Country Music’s award for Top New Male Vocalist in 1998. In 2002, his single “19 Something” spent six consecutive weeks at No. 1, was “Billboard’s” top country hit of the year and was the second most-played song of the decade in 2009.   A devoted supporter of the U.S. military, Mark has completed numerous USO tours overseas in Iraq, Kuwait, Afghanistan, Korea and Italy, among others.   For more information visit: www.markwills.com and follow Mark on Facebook, Twitter and Instagram – @markwillsmusic.