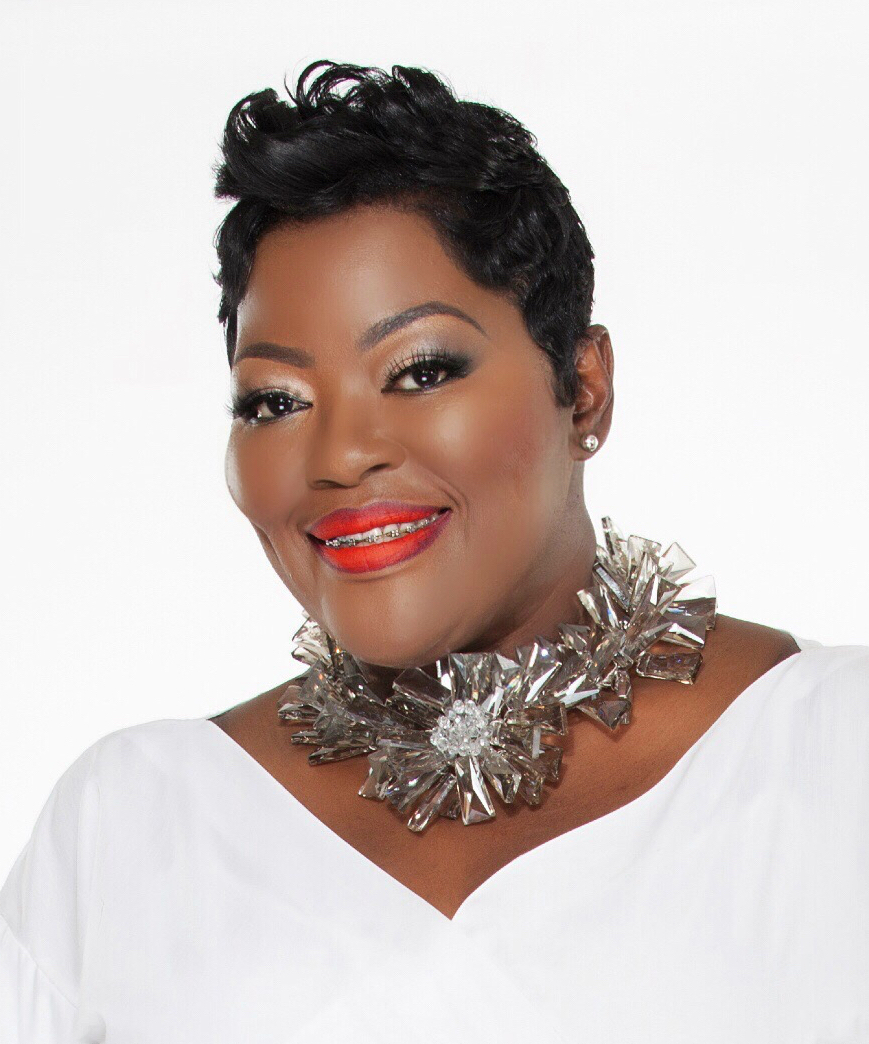 Wanda Durant, affectionately known as Mama Durant, “The Real MVP” is a strong leader, advocate, and philanthropist whose passion is to help single mothers, women, and children. She is the mother of two incredibly successful sons, businessman, Anthony (Tony) Durant and NBA MVP star, Kevin Durant of the Golden State Warriors. Today, she travels the country sharing her inspiring life experiences with women of all ages, single mothers, and children.

At the age of 18, Wanda became a teenage mother giving birth to Anthony. After marrying his father, Wanda, at 21, gave birth to Kevin. Before Kevin’s first birthday, Wanda became a single mother. Inspired by her young sons and knowing God would lead their way, she dedicated her life to her children’s formative years, ultimately sacrificing her own aspirations to ensure a solid foundation for her sons’ future success.

After years of raising her sons and witnessing their incredible success in business and with the NBA and after more than a two-decade career with the federal government, Wanda became overwhelmed with a long-ignored desire to find her purpose beyond being a mother, as an inspirational speaker, inspiring women, single mothers, and children to follow their dreams and set life goals. As Presidentand CEO of HDBA, LLC (Hope, Dream, Believe, Achieve), she shares her message of empowerment with people from all walks of life, corporations, non-profit organizations, communities, faith-based organizations and youth groups. She lends support to The Kevin Durant Charity Foundation, The Tony Durant Reach Higher Foundation, The National Single Parents Network, Baller Moms, Positive Tomorrows, and Mothers’ of Professional Athletes, amongst others. As a woman of faith, with belief in herself and her life’s achievements, Wanda recently shared her life story, in a Lifetime biopic, “The Real MVP: The Wanda Durant Story” produced by Queen Latifah that premiered Mother’s Day weekend in 2016. It is Wanda’s passion to guide her audience to realize that the hope is alive inside, encourage them to dream, and help them truly believe they can achieve the future they want.

Wanda has been a featured speaker at organizations around the country in addition to; The White House Women of Summit, the Congressional Black Caucus Foundation Annual Legislative Conference and Democratic National Convention and she has been featured in the news internationally and has appeared on on numerous national TV and in the media including CNN, Access Hollywood, ESPN, Fox Sports, NBC, The Washington Post, and ABC, CBS, to name a few.

Wanda continues to travel the country, as an inspirational speaker sharing her life experience with women of all ages, single mothers, and children to inspire them to Hope, Dream, Believe and Achieve.